Are you looking for a kratom alternative that can kill debilitating pain, relieve stress, enhance energy, and treat opioid withdrawals?

Then you’ve landed on the right page. You’ll learn about the best Kratom alternatives proven to work. 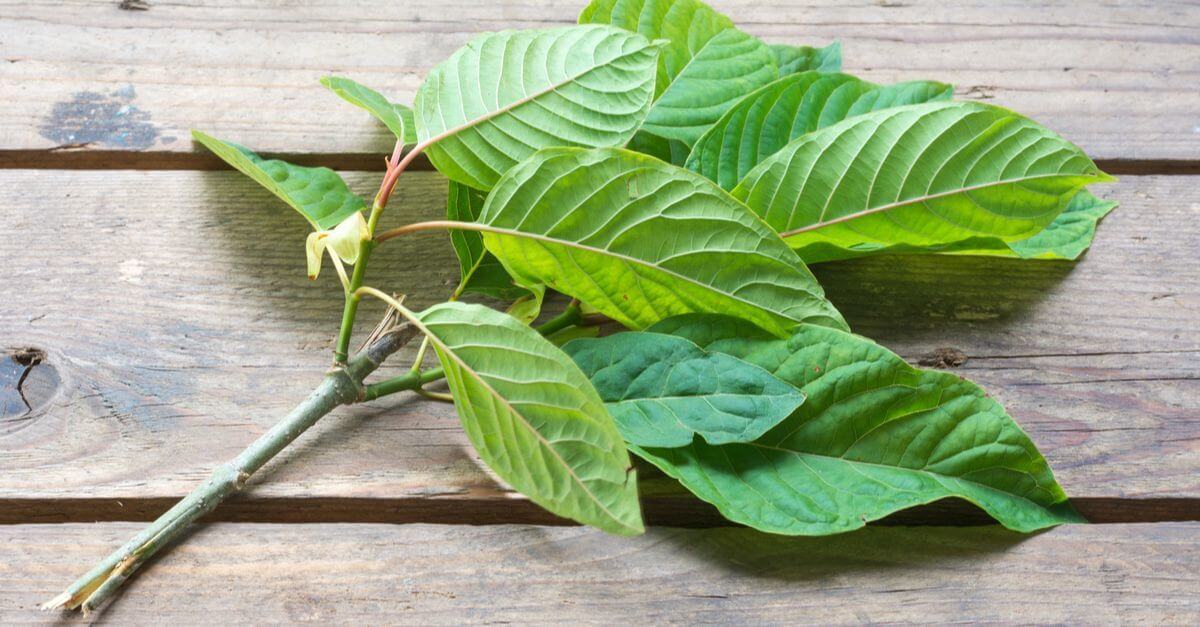 A close relative to kratom found in Asia. Looks similar, but isn’t filled with the same chemicals that make kratom so powerful. Javanica has a chemical called Ajmalicine, which can reduce blood pressure and stress. It’s only a mild kratom substitute. The alkaloids in this plant relieve pain similar to kratom.

Mitragyna Javanica is a mild legal alternative to kratom but not a replacement. The next one is better.

Kratom’s other close relative with some ingredients kratom has. The main ingredient is Mitraphylline, which is structurally related to mitragynine and 7-hydroxmitragynine. Two important alkaloids that give kratom the insane medical benefits.

The effects are similar but milder. Hirsuta can help with opium withdrawals, perfect for you who want a legal alternative. Traditionally, used as a tea remedy for musculoskeletal pains and aches. Hirsuta is more powerful than Javanica so you need to be more careful.

You can get Jananica and Hirsuta from a few kratom vendors online. 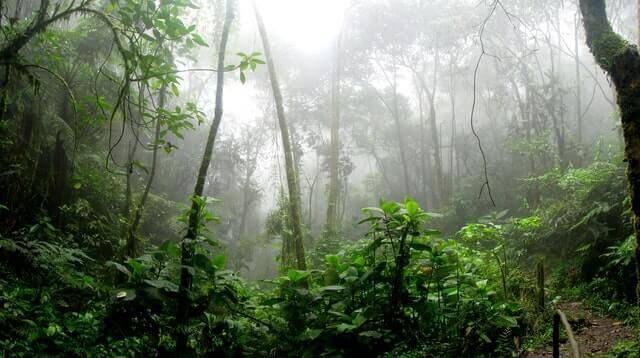 Chuchuhuasi comes from the largest natural pharmacy—the Amazon rainforest. It is a large canopy tree with barks that has been used for centuries for healing purposes.

Traditionally used as a painkiller and inflammation. You can use Chuchuhuasi to treat arthritis, rheumatism, back pain, and other forms of debilitating pain.

Chuchuhuasi is also a natural energizer. This with the pain relief is praised by many who can’t use kratom for legal and other purposes.

With this alternative you can finally sweep away some pain and do the things you can’t when the pain is there. The best thing about this kratom alternative is that it works.

Chuchuhuasi is a potent kratom alternative for pain management.

Make sure you get 4:1 extract because this is what you must have if you want it to work. 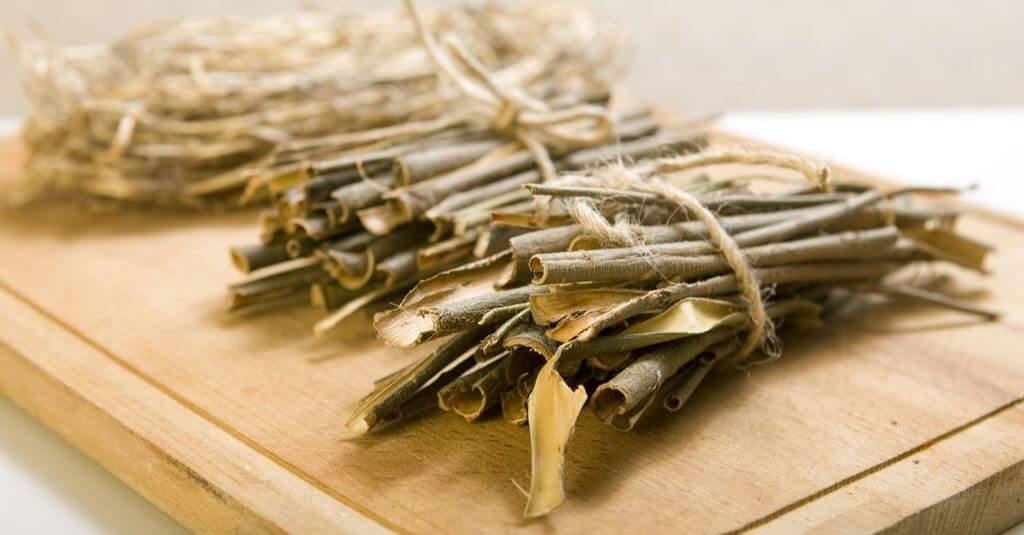 Willow bark use can be traced back to the time of Hippocrates, 400 BC. It has salicin, a chemical similar to aspirin. And this makes it an effective natural painkiller alternative for headaches and back pain. The other chemicals in willow bark can reduce fever and boost your immune system.

Kratom can induce intense euphoria. Kanna can’t, only mild. Kanna was historically used by African pastoralists and hunter-gatherers to improve mood and reduce stress and anxiety. It can also relieve pain and suppress hunger.

Sceletium Tortuosum can boost your mood, free you from stress and anxiety, and put you in a meditative state of mind. 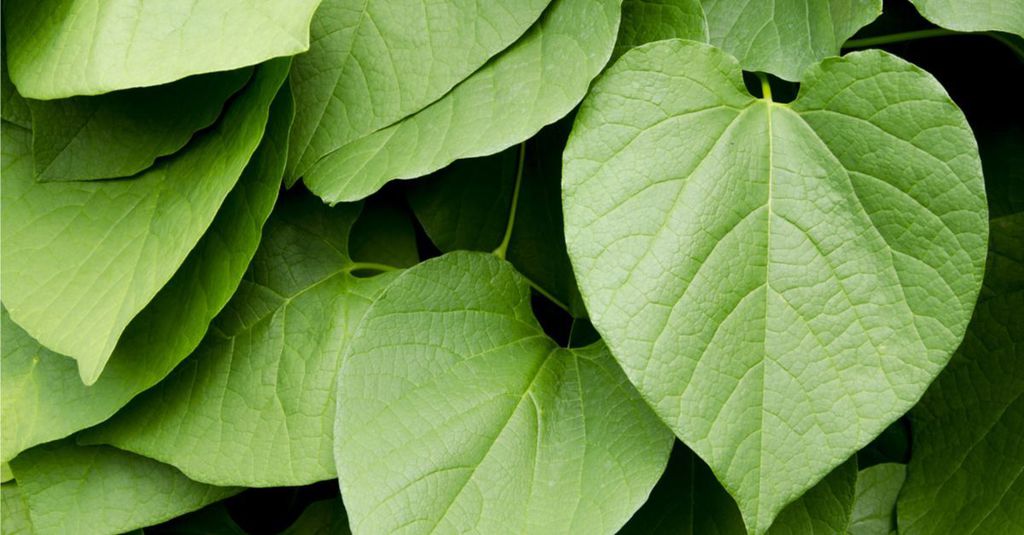 Kava roots offer anti-anxiety effects similar to pharmaceuticals. The effects are very calming. The plant will eat any stress you have. Kava is also sedative and euphoric. Brilliant herb to treat insomnia.

It doesn’t have any chemicals kratom has. Kava works on dopamine and GABA receptors instead, a neurotransmitter that reduces neuronal activity in the brain.

Kava can reduce anxiety similar to pharmaceuticals but you can’t use it blindly as it can be harmful to your liver.

The roots of Corydalis can reduce inflammation and neuropathic pain. It can reduce menstrual, chest, abdominal, and hernia pain. And pain caused by traumatic injuries.

Pharmaceutical companies are interested in a specific chemical in Corydalis, dehydrocorbulbine (DHCB) to create a non-opioid painkiller. Recommended for treating fibromyalgia by Dr. Oz, the TV personality.

Corydalis is a non-addictive, effective kratom alternative for pain, depression, and emotional disturbances. 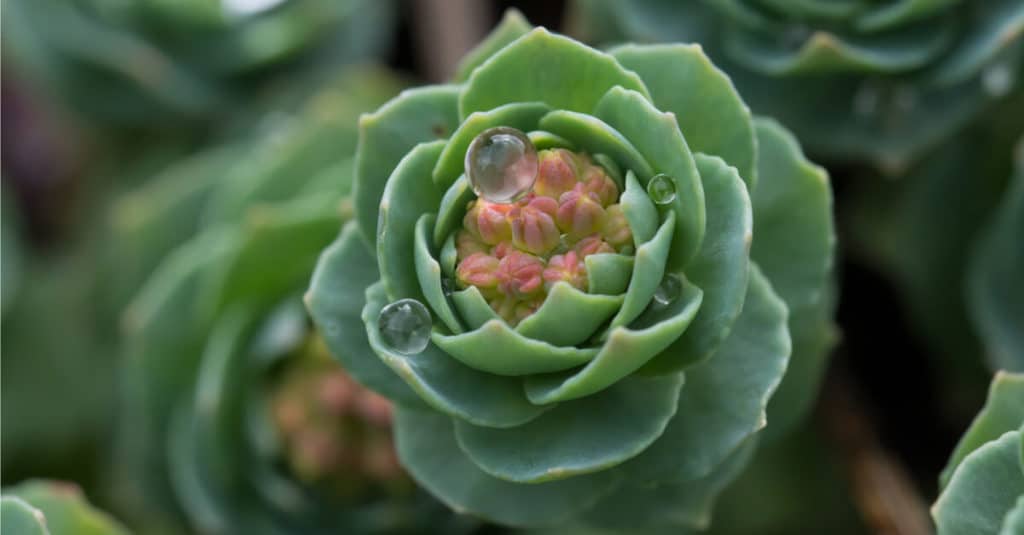 Golden root, rosenroot, or Rhodiola Rosea. A traditional medicine for many health problems. The effective benefits are on physical and mental fatigue. Rhodiola is a potent alternative to kratom if you’re looking for energy and enhanced thinking skills.

Yohimbe is an evergreen tree native to Africa. The bark consists of indole alkaloid, used for making medicine. Yohimbe dilates blood vessels and lowers blood pressure. Some countries prescribe it for erectile dysfunction.

Yoshimbe is a general stimulant and energy enhancer. 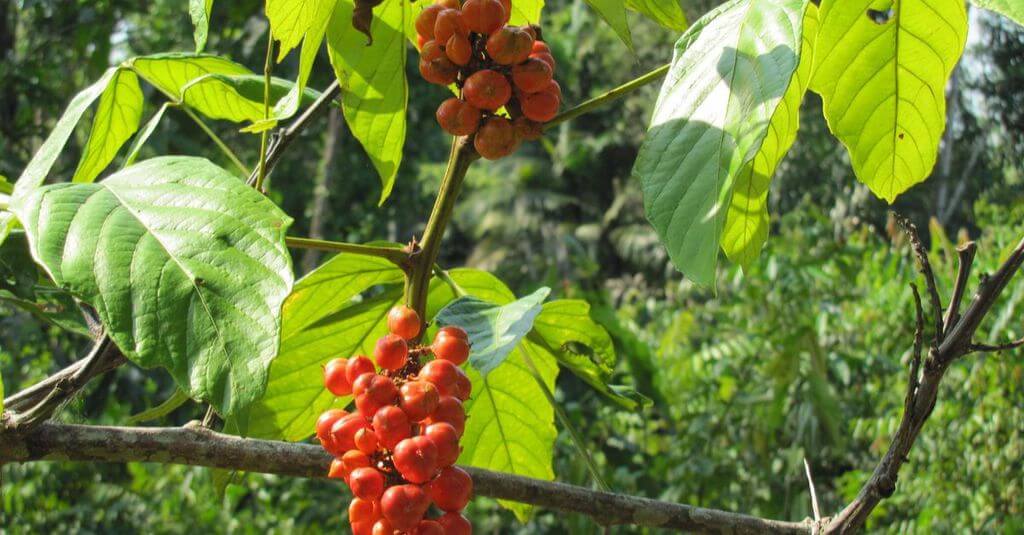 Guarana is a potent stimulant with seeds that have twice as much as caffeine compared to coffee plants. This is the main benefit of Guarana. The energizing effects are better than caffeine because it’s a slower release. And you’ll get a more sustained energy throughout your day. Brilliant kratom substitute for your energy needs.

Guarana can enhance athletic performance, reduce mental and physical fatigue, and provide you with a great portion of energy.

Akuamma is another word for Picralima nitida tree. The seeds consist of indole alkaloid, which has the medical value similar to kratom. It is the best kratom alternative if you want opioid effects.

Akuammine is structurally related to mitragynine, the potent kratom chemical. Pericine works similar to kratom’s alkaloids. It binds to opiate receptors in the brain. Brilliant kratom substitute for opioid addiction.

The seeds can kill pain and mild opiate withdrawal symptoms.

The best kratom alternative you can find here. Mitragyna Hirsuta, Akuamma seeds, Kava, and Kanna, are my top kratom substitute that won’t disappoint you. If you know other good options, please share a comment or post it on a kratom forum.