When discussing the effects that smoking can have on your body and overall health, people automatically think to heart disease and lung cancer. What people forget to think about is that smoking affects all areas of the body, which notably includes your skin.

An increased amount of researchers are spending their time looking for any correlation between smoking and acne breakouts. This means that the answer to the question, “Does smoking cause acne?”, will finally be addressed professionally.

How Are Smoking And Acnes Connected?

The moment you inhale a cigarette a chain of events follow that starts by an inflammatory response in your skin. Smoking is well known to weaken your immune system, which directly impacts how quickly your body responds to the acne developing on your face.

In fact, smoking will cause your body’s immune system to work at half capacity, so your acne prone skin ends up taking twice the amount of time to heal.

Another way smoking affects the body is that it significantly reduces the vitamin E content in your skin, which proves to be detrimental in more ways the one. For those who are unaware as to what vitamin E does for the body, it is one of the most vital antioxidants found in your skin.

Vitamin E functions to protect the skin from external factors such as pollution, sunlight, and dirt. Since smoking decreases the vitamin E content, these external factors can easily infiltrate your pores to cause severe forms of acne to pop up. 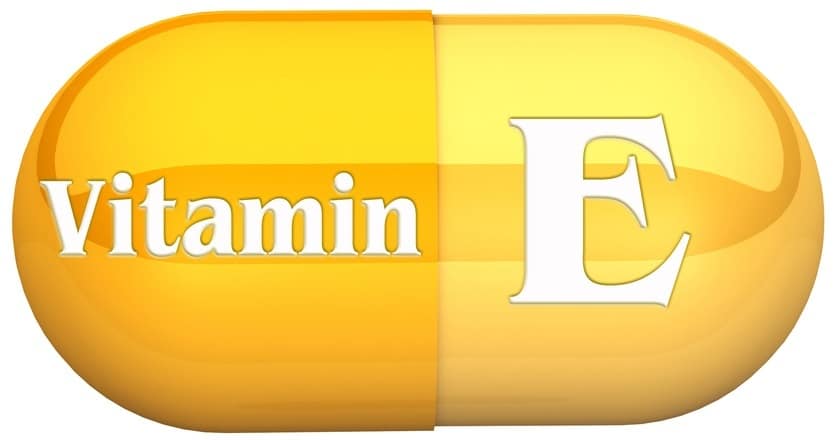 To go more in-depth on the topic, when your skin receives this type of harmful exposure, the sebum that’s found deep inside your pores continues to oxidize. The oxidation process causes your pores to clog up to which can trigger acne.

A study that compared the vitamin E levels of smokers to non-smokers found out that smokers had reduced levels of vitamin E as well as increased levels of damaged sebum.

When it comes to hormonal acne, smoking also plays a contributing role. In fact, acne that appears specifically due to hormones was observed in increased amounts in smokers. This is because smoking directly impacts your hormones and how your body utilizes them.

Several scientists have found out that smoking will increase blood sugar levels since its causes insulin resistance to occur. Another hormone that smoking effects are an increase in free testosterone, which is popular more so in males than in females.

Are There Any Scientific Research Behind Claim That Smoking Causes Acnes?

There are several scientific research prevalent that supports the claim that smoking causes acne. As you can see, we mentioned some of those studies in the previous sections, but here we will go into more detail on the subject.

The question “does cigarette cause acne?” has been plaguing the minds of scientists and smokers alike for years, and not until recently has there been an answer to the question.

The Dermatological Institute in Rome performed a study that tested whether smoking cigarettes played a direct role in causing breakouts to occur. The results from this study all point to the general direction that smokers develop higher rates of acne.

On top of smokers being more prone to acne, the study also found that the amount of non-inflammatory acne increased as well. There was another study performed by the same Dermatological Institute that proved the opposite to be true, so for some people, it does entirely depend on genetics. 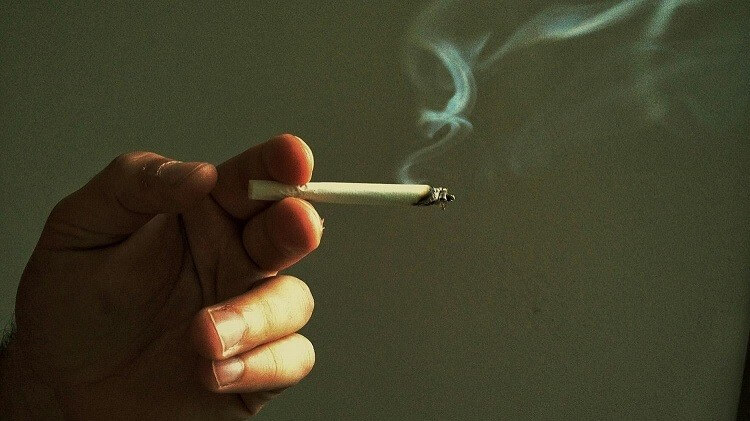 A total of nine studies have been completed that examine the correlation between acne and smoking, and four of these studies have concluded that smoking increases acne production.

Another study that was published over ten years ago in the British Journal of Dermatology observed the effects that smoking had on the faces of over 890 men and women, and concluded that smokers had a higher degree of acne.

More importantly, the more cigarettes these men and women smoked, the higher their likelihood of developing cases of severe acne.

Almost identical results were found in a study published around the same time in Clinical and Experimental Dermatology. This study examined over 1000 individuals with acne from Hong Kong as well as India.

Once data from both regions were collected and adequately analyzed, the scientists realized that male patients who smoked were more prone to acne than non-smokers. In the case of females, the difference between the two was not noteworthy at all.

A more recent study that tested over 1000 adult females depicted a strong connection between non-inflammatory acne and nicotine consumption, which answers the next question smokers typically have- “Does nicotine cause acne?”

In fact, the non-inflammatory acne that pops up is now a distinctive characteristic of smokers, and has earned the nickname “smoker’s acne.”

As far as statistics go, individuals who smoke more than 15 cigarettes a day had a 45% chance of developing acne. Those who smoked up to 10 cigarettes a day were reported to have a 40% likelihood of experiencing non-inflammatory acne. 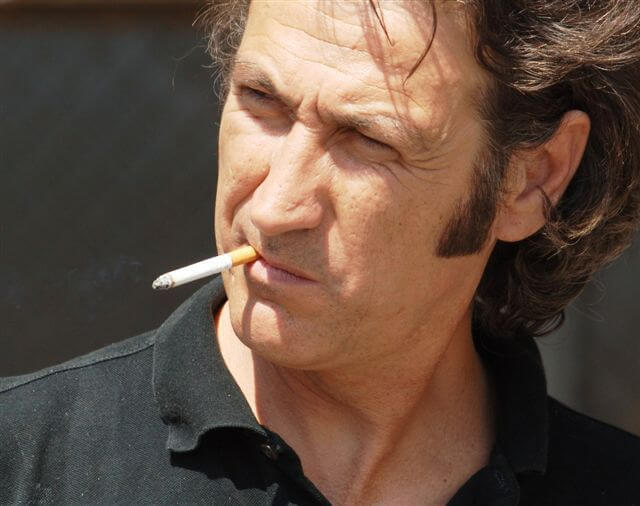 When you break it down by gender, men are more inclined to develop acne because of smoking than women. There has been no reason as to why this occurs just as yet, but scientists are continuing efforts in answering these question.

Hopefully, your question “Can smoking cause acne?” has been addressed to the fullest extent, so you can finally have an excuse to put that cigarette down. For some people, having their physical appearance take a blow is the final straw for ending nicotine addiction.

So if you’re one of these people, you should pay attention to what this article has to say and make the change in your life that you should have made years ago.

Keep in mind that dermatologists haven’t come to a consensus that flat out states that smoking directly causes acne. There has to be more studies and research performed on whether smoking causes acne for scientists to be able to say anything further on topic.

US National Library of Medicine